Disability and Employment: What are the issues?

Home » Disability and Employment: What are the issues?
Previous Next

Disability and Employment: What are the issues? 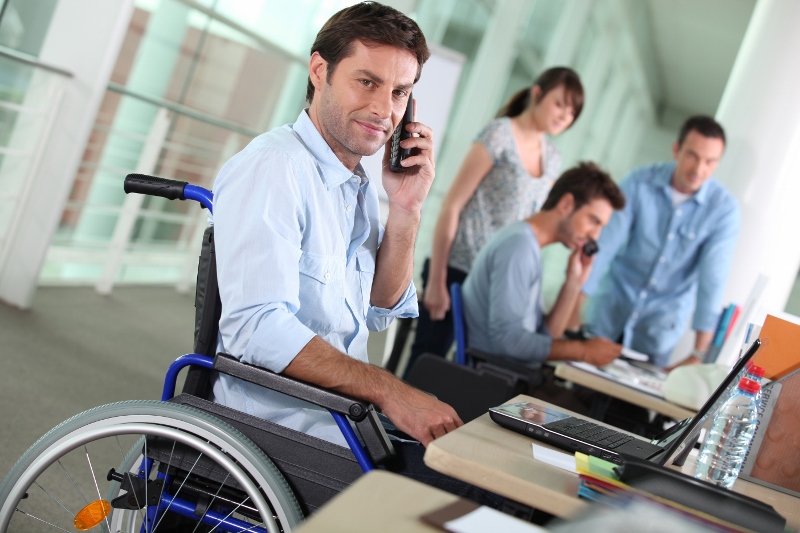 Most persons with disabilities don’t consider themselves permanently unemployable. They perceive themselves as independent and want to make the reality of their lives consistent with that vision and sense of identity.

Because of this, becoming an entrepreneur has become an increasingly viable option for people frustrated by employment barriers, which include simply getting an interview.

“Irrespective of disability, self-employment is becoming more popular as a way of creating employment opportunities in the labour market” pointed out a 1997 article written by Patricia Thornton and Neil Lunt. “Various models are being used by disabled persons. Some individuals are self-employed, either alone or in partnership with one or more others.”

According to the 1991 HALS study, “Twelve point four per cent of working age disabled persons who are working are self-employed. Worker co-operatives have been established in which members (with and without disabilities) make decisions about business operations. Organizations of disabled persons have also formed business subsidiaries which are responsible for creating work for all disabled and non-disabled members.”

Significant international research conducted by The Winnipeg-based Canadian Centre on Disability Studies (CCDS) has concluded that “there is no reason to assume that an inclination towards entrepreneurship will necessarily be constrained by an impairment.”

However, the organization notes that limited business sector understanding of disability, difficulty accessing capital and technology, and a need for positive role models is slowing down acceptance of self-employment by Canadians with disabilities. Still, Canadians already have American models to look to for guidance.

Clearly then, people with disabilities who are capable of owning and running their own businesses also have the ability to work for someone else.

If you need more information or help in hiring people with disabilities please contact us at (780) 423-4106.